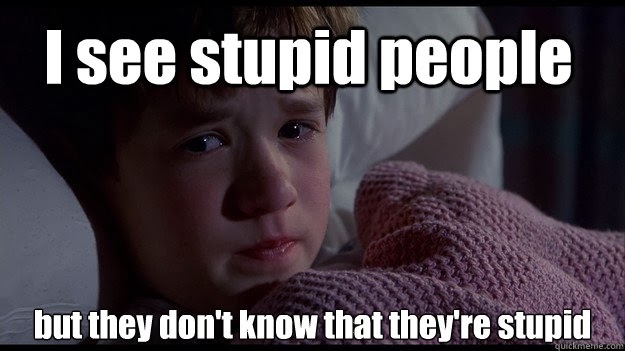 In all honesty I am lost for words in trying to understand them.
at 11:23