Good morning everyone. It's Christmas Eve morning as I write this.  I've done the last few bits of shopping already and pleased to say, there was a lovely sense of calm out there which is just how it should be.  I hope that today you all have a pleasant Christmas Eve and that there is certainly time for your family somewhere in there.

Today I'm going to be shamelessly Christmassy.  It starts with me wishing everyone (and I mean everyone) a very Happy Christmas. I didn't always like Christmas but I have grown to love it.  We've got beyond the competition of who can outdo who in the gift stakes and have got to the point beyond that where we enjoy family time and get a sense of charity about us.  I've come to like Christmas and its story because it has a message of hope.  No matter how bad it might seem, there's still hope and while we're breathing there will always be hope.

As I started the day I went back to some of my childhood memories.  One of my favourites was walking through a cold city centre, all wrapped up seeing the lights.  What rounded that off was a Salvation Army band standing outside M&S, playing songs.  There's something about beautifully played brass that reaches into your bones and really helps you feel it.  It used to really evoke something in me that has stayed to this day.  I found a video to share with you.  The music is lovely but there's something else as well.  Look at at the end and the lads adding a bit to pot. On any other day you might have made a different judgement.  But right there at the end is proof of hope. 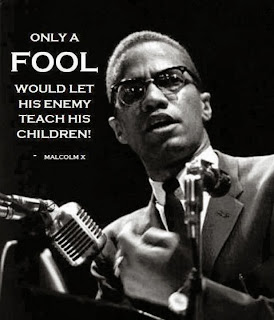